HEAD ON is OUT NOW

Check out the video below 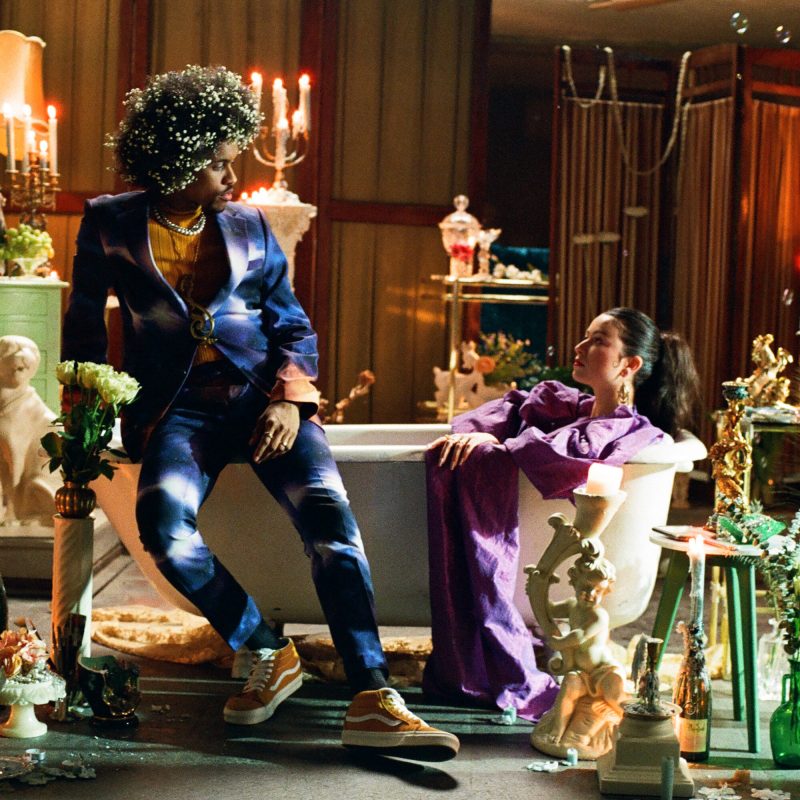 Undeniable groove and strong vocals are at the core of Noa Lauryn’s future soul sound. With her personal and unapologetic lyrics, she shows that vulnerability can be a superpower. The result ranges from smooth R&B to catchy funk with a feel good vibe and an attitude. (Sounds like Anderson .Paak, Mahalia, Lianne la Havas)

Born and raised in Amsterdam, Lauryn grew up as a musician's daughter. The family car was always stocked with D’Angelo, Earth, Wind and Fire and N.E.R.D. CD’s. Dad (bassist Manuel Hugas, i.a. Liquid Spirits) took her along to gigs and mom taught her how to sing and harmonise. She would inevitably find her own way to the stage.

Lauryn’s debut EP Colin Street (2020) received praise from Sublime, NPO Soul & Jazz, 3voor12, Dansende Beren and more. Last year (2021), she went on her first national tour, as part of traveling showcase festival Popronde. This year she released a collab EP with singer-songrapper Benjamin Fro, called Remember Summer, which has been airing on Sublime, NPO Soul & Jazz and NH Radio. She also received funding from Fonds Podiumkunsten as well as SENA Productiefonds for the production of her debut album, which is scheduled to appear in the spring of 2023. This album will feature the likes of Candy Dulfer and Kay Slice, among others.

Sign up here to receive extra info and visuals whenever I have a new release! 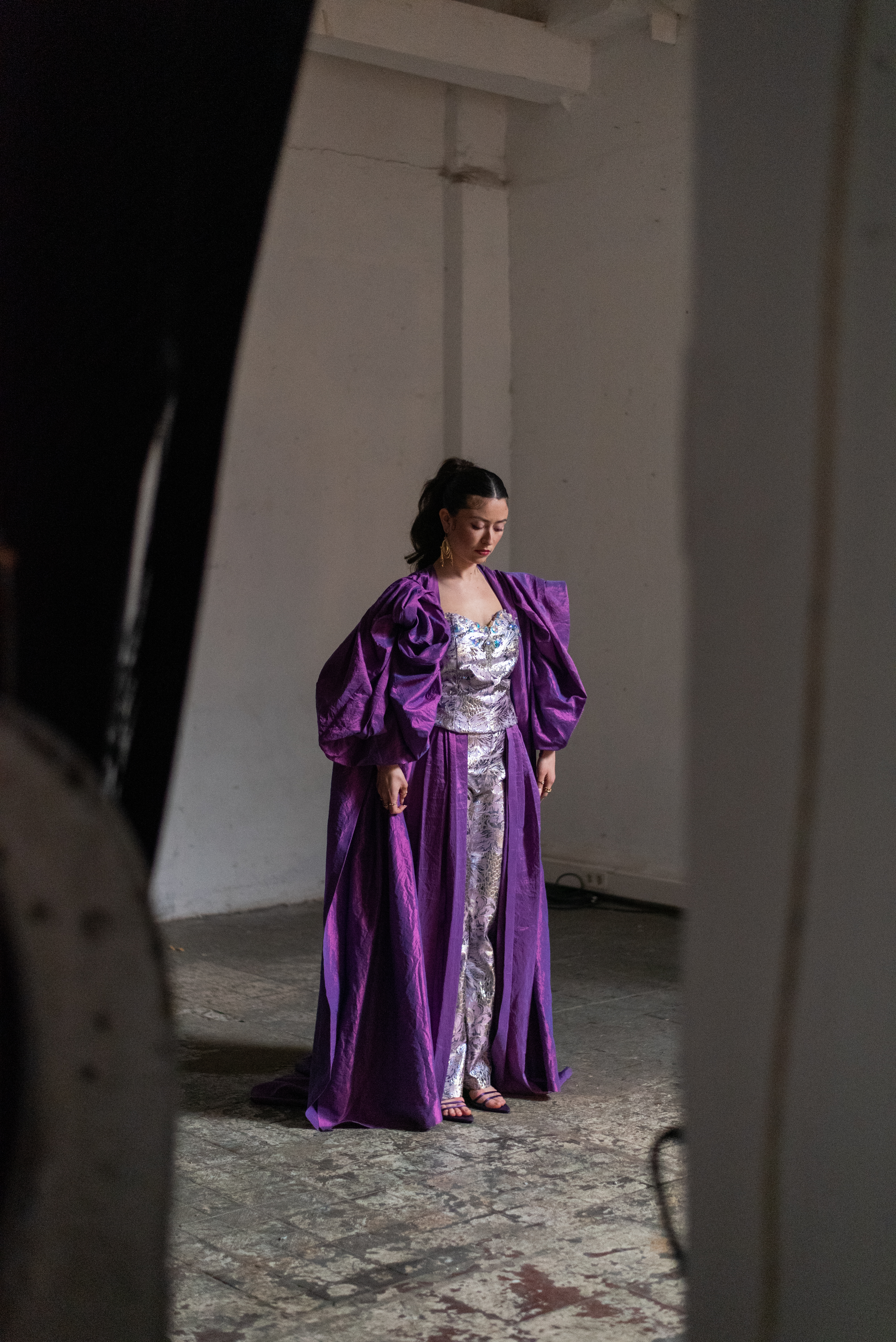 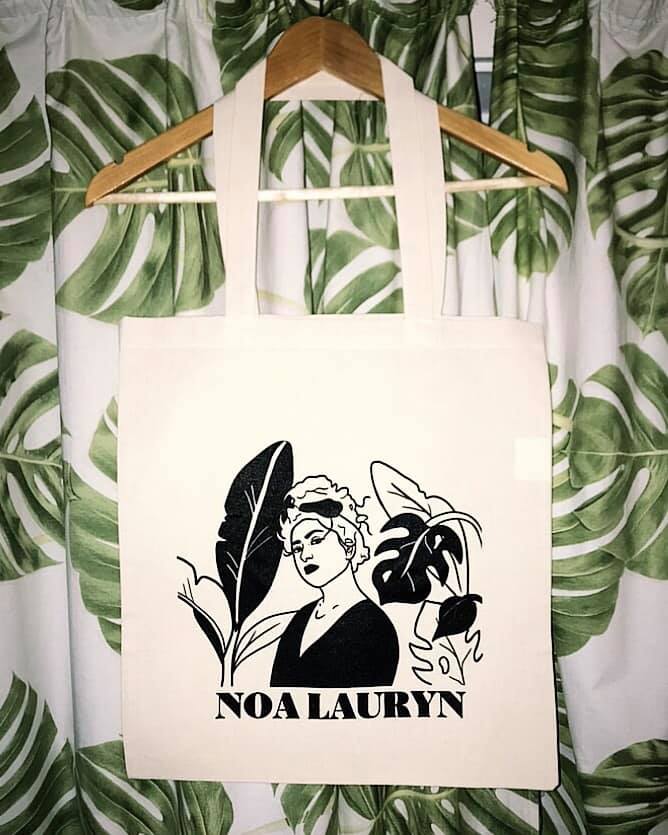 Leave your details and you will receive payment information asap!